All VOX staff are professionals within the performing arts world – not only in education but also as regular professional performers and are fully CRB checked. 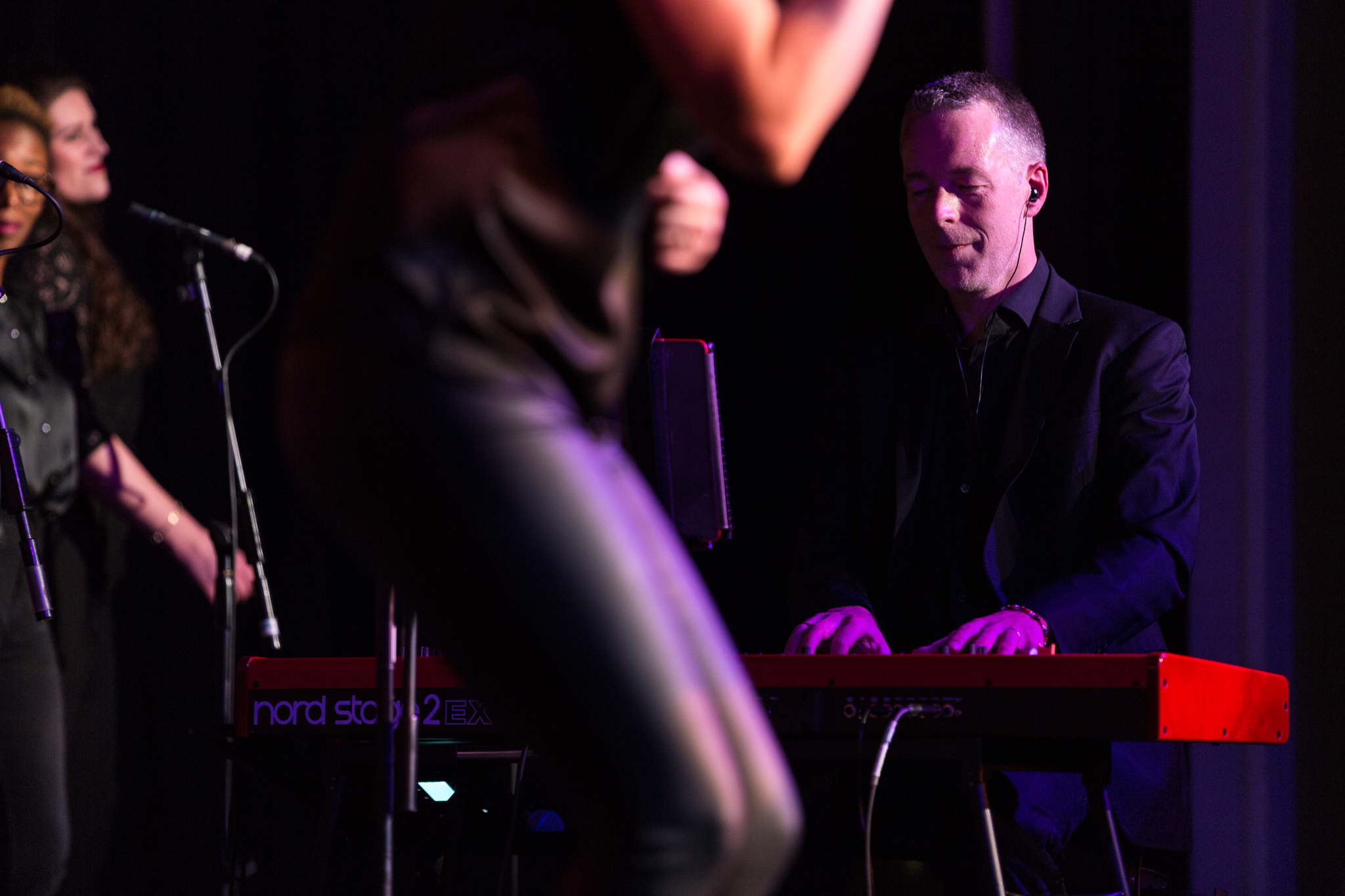 Tim graduated in music from Oxford Brookes University – where he was awarded Graduate of the Year for his musical achievements; and gained his Post Graduate Certificate in Education from Bath Spa University College. He is co-founder and Musical Director at Bath Academy of Musical Theatre and TK Theatre School. As a performer, Tim has performed around the world as a pianist and choral director – with credits including Take That, Lulu, Susan Boyle, Kerry Ellis, Reef and The Heavy. He is the founder and choir director of Vocal Works Gospel Choir – one of the UK’s leading gospel/soul choirs – with whom he performs at around 100 gigs each year.

Tim’s theatre engagements have included performing as the solo pianist in the touring production of The Brownings with Anton Rodgers; Starting Here, Starting Now (Wickham Theatre, Bristol); Just So, Hair, Cinderella, A Little Night Muisc, Witches Of Eastwick (The Academy Theatre), Into The Woods, Side By Side By Sondheim, Hot Mikado, Seussical The Musical (The Tobacco Factory, Bristol), Rent, Fame, The Fix, Godspell (Theatre Factory). Recording credits include the production of several albums – Duelling Pianos, Children In Need, Vocal Works Gospel Choir: Seven, Gospel Rocks, A Soulful Christmas & Fourteen – most of which are available on iTunes. 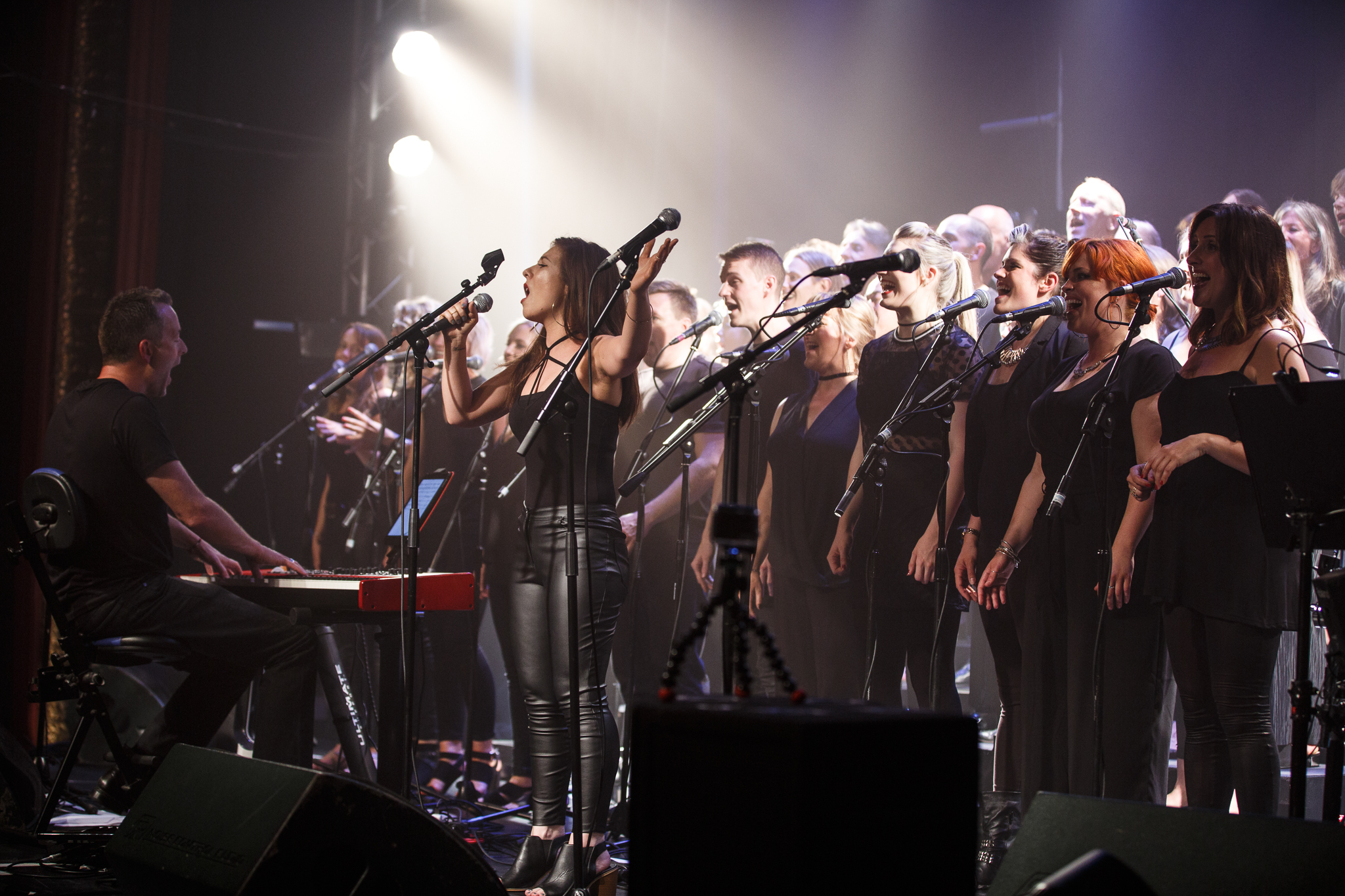 Gabby was an original member of VOX when the group started in 2005. She trained in Performing Arts at St Brendan's College in Bristol and in dance with TK Dance.

Since becoming a member of Vocal Works Gospel Choir she has performed professionally at hundreds of events throughout the UK and abroad - alongside artists including Take That. Gabby is one of the lead vocalists at VWGC and is a featured soloist on their albums. She is also a member of the all girl vocal group - Vixens of Vogue. 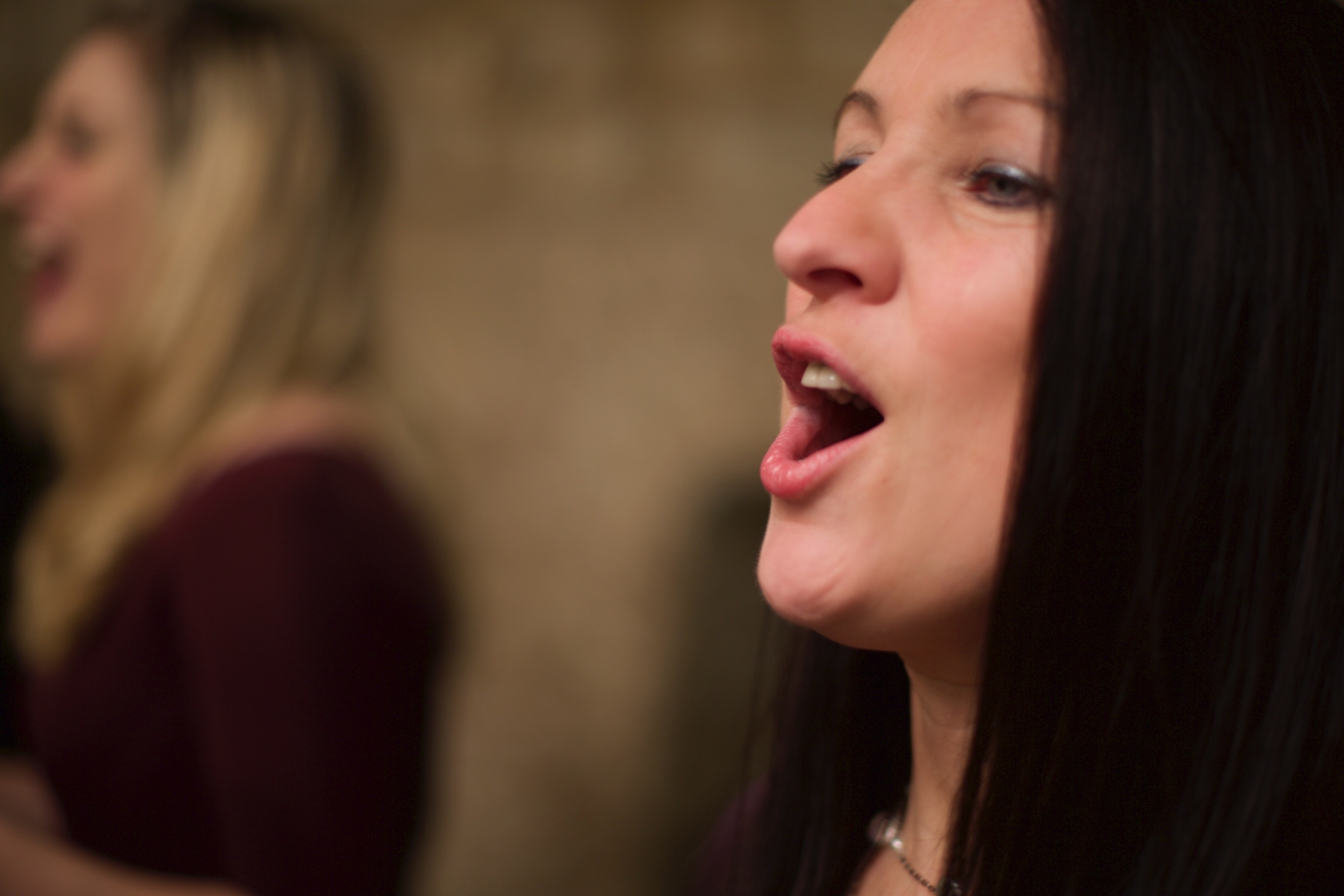 After studying at The Italia Conti School of Performing Arts, Tracy spent the best part of nine years performing around the world as a singer/dancer. Her time is now spent teaching the singing and performing arts at establishments including Bath Academy of Musical Theatre, Kingswood Prep School, Newbridge Primary School and Monkton Prep School. Tracy is the principal and founder of the TK Theatre School – which was established in Bath in 2001. She is a lead vocalist and the choreographer for the Vocal Works Gospel Choir

Guest tutors are also an important part of VOX – sharing their professional performance experience with the members. Most recently members have enjoyed a Performance Workshop with director/actor Dan Winter and Vocal Workshops with singers including Bindy Baker and Kelly Lee.